On Thursday Queen Elizabeth II completed her “70 years  of service”   “A Platinum Jubilee” as  the  presiding royal of the united kingdom and its commonwealth since February 6, 1952 at the age of 25 and now  she turned 96 on 2 June 2022. And honor Service the four day Celebration started with Queen’s birthday across the whole country these four day also announced as holiday. 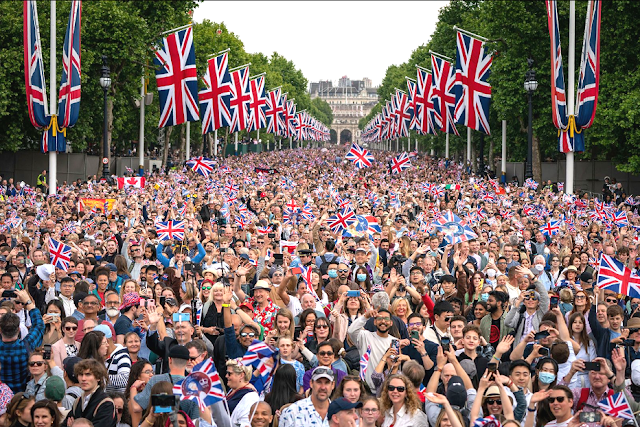 The country came wish their queen.


Queen with royal family at the balcony of Buckingham Palace This celebration started with the birthday parade, which is called “Trooping the Colour”. And end with “ Fly – past by the Royal Air Force”. In this four day celebration there are lots of activities are scheduled

What is Trooping of Color ?

It is huge Parade in which lots of military pageantry and appearances by members of the royal family including Queen herself. The end of event done by royal s waving from the Buckingham Palace customized balcony. In this 1,500 Soldiers including officers, 400 Musicians, 250 horses and 70 aircraft joined. 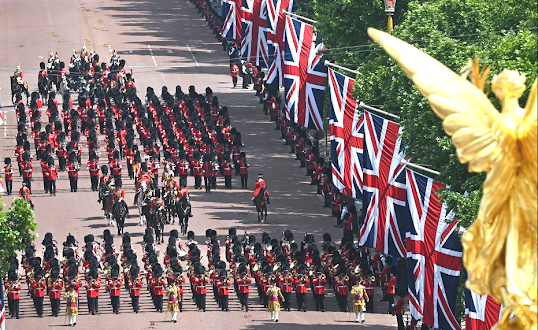 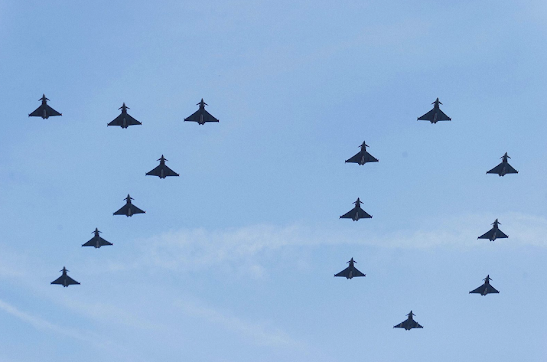 On 2nd day of “National Service of Thanksgiving” Queen did not appear due to some discomfort during parade.

This Celebration is Trending search in all over the world.

You can also see this :