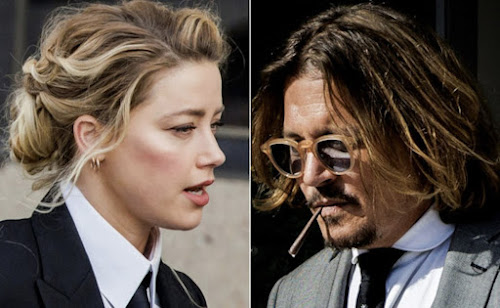 After Six weeks of testimony in front of The Seven-Person Civil Jury reaches on the verdict but it was very different from the public debate that has engulfed the high-profile proceedings.

Defamation lawsuit on column Amber Heard published in The Washington Post in December 2018. In which she said that she was a victim of domestic abuse. 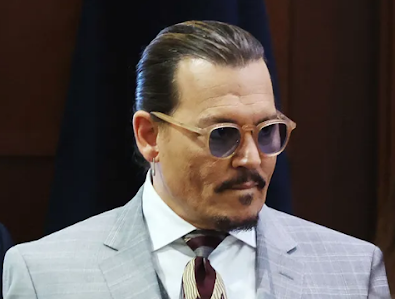 Which was filled by the Johnny Depp against the Amber Heard for defaming the “Pirates of the Caribbean” This Lawsuit won by the Johnny Depp & $10 million was awarded by the Virginia jury for damages and vindicating his stance which was claimed by Heard that Johnny abused her before and during their marriage.

In addition Johnny Depp also receives $5 million for punitive damages, but due to state law caps punitive damages at $350,000 that means Depp only receive $ 10.35 million.

Jury also awarded Amber Heard $2 million in damages. She won partially for her Countersuit over the comments made by the Lawyer Adam Waldman (Depp’s Former Lawyer). 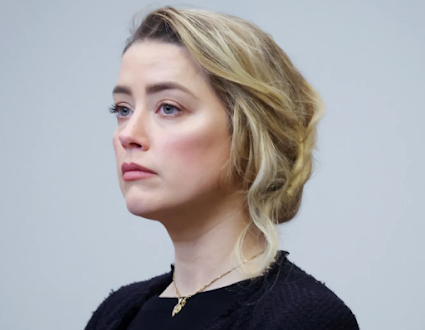 Johnny Depp Statement on the Verdict: that he was “Truly Humbled” that the “Jury just given his life back”.

Amber Heard Statement on the Verdict: She was disappointment that “the mountain of evidence still was not enough to stand up to the power, influence, and sway of my ex-husband” she Said “when she lost the case she also lost the right of to Speak freely and openly”.